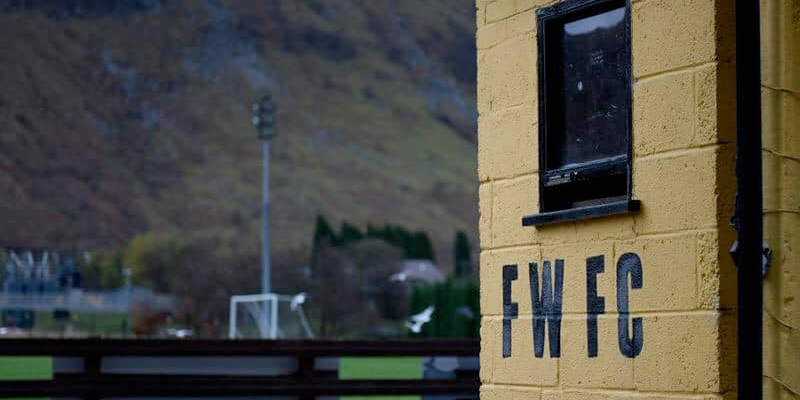 The Highland League’s League Management Committee met this evening and agreed with Fort William FC that they play all their Highland League and League Cup fixtures away from home for season 2021-22.Early this week the League was contacted by a member of the public to express concern regarding the condition of Claggan Park, Fort William. In view of that description, it was decided that the League should undertake a ground inspection as a matter of urgency.Claggan Park was inspected on Thursday 22nd July and the results of that inspection was reported to the League’s Office Bearers that evening. The Office Bearers formed the view that the verbal and photographic evidence indicated that Fort William FC was in breach of League Rule 7.6.1 and that a meeting with fort William FC be arranged at the earliest possible moment.That meeting took place on Friday 23rd July when the club accepted without reservation that it was in breach of Rule 7.6.1 which places a requirement on clubs to a ensure that their pitch is in good condition and provided with an efficient and effective drainage system.The ensuing discussion between the Club and the Office Bearers included explanation of the circumstances that have led to the situation at Claggan Park and consideration of the options available to Fort William FC. It was explained to the Club that, given the severity of the problem, the matter would be referred to an emergency meeting of the League Management Committee.That meeting took place on Sunday 25th July 2021 when the above agreement for season 2021-22 was reached with Fort William FC. This means that all Highland League and Cup fixtures will take place at Fort William’s scheduled opponents’ ground.In coming to its determination, the League Management Committee considered the information provided by the ground inspection and the submission provided by the Club. It also took into account that the Club had not contacted the League to inform it of the state of Claggan Park. Furthermore, historically, there have been a high number of match postponements due to the condition of the park, a matter which has previously been the subject of correspondence between the League and the Club, most recently in March 2020.