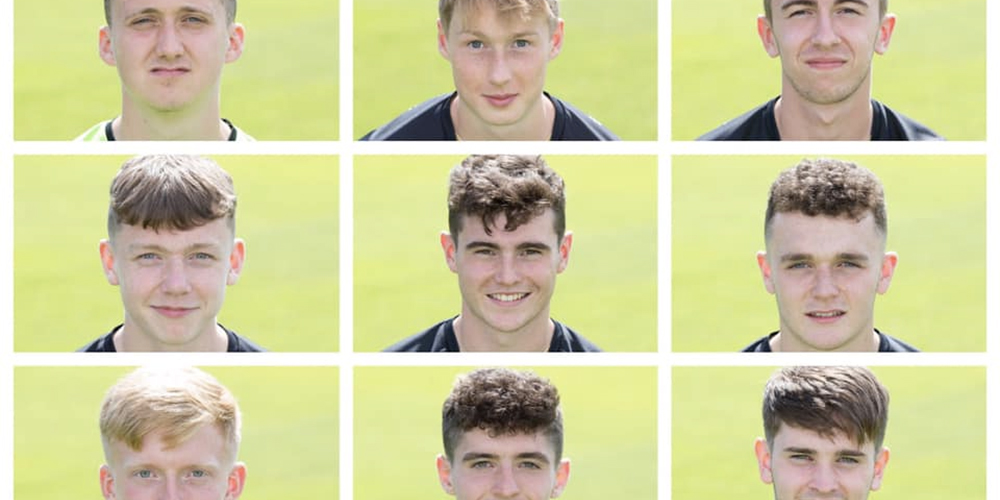 Fort William Football Club are delighted to announce the signings of 9 young Inverness Caledonian Thistle FC players on loan until the end of the season.

“It is with great pleasure that Fort William FC announce a groundbreaking initiative with Inverness Caledonian Thistle FC.”

“It has been well documented the difficulties our club has endured both on and off the park over the last 2 1/2 years. We were close to shutting the door last summer but the dedication of a few hardy souls kept the club alive and got a team on the park. There were a few highs and many lows and I salute the resilience of our young team throughout last season.”

“A few weeks ago we were approached by Caley Thistle to discuss the possibility of working together in some way to allow some of their talented young players to continue their development. Our policy has always been about nurturing young talent whilst at the same time improving our team so this was clearly attractive to us.”

“After lengthy discussions an agreement was reached that will see the best of Caley Thistle’s young footballers showcase their talents in the Highland League whilst supporting Fort William’s existing players and help them improve and develop.”

“We understand that some might be concerned that this is some sort of take over from Caley Thistle but this is far from the case. We at Fort William FC have driven this initiative forward and believe it will benefit ourselves, Caley Thistle and Highland football as a whole.”